What is this project?

The goal of redistricting is to ensure compliance with the 14th Amendment to the U.S. Constitution (Equal Protection Clause).

City of Fayetteville ward boundaries must be updated to ensure equalized City Council representation. Using recently released 2020 Census data, existing ward boundaries will be redrawn to reflect population growth within the City since the last boundary update and provide for expected future growth.

The fundamental building block of redistricting is the U.S. Census Block. Census blocks are the smallest geographical area for which the U.S. Census collects and tabulates decennial census data. Census blocks can be bounded by man-made or natural features, and they are not uniform in size, shape or population counts.

Similar redistricting efforts are taking place across the state and country as a result of 2020 Census data. This includes congressional districts, State House and Senate districts, school districts and more.

Why is it important?

In the past 10 years, Fayetteville's population has increased significantly. The City's four wards have experienced different levels of new housing development during this time, particularly Wards 1 and 4. This creates an imbalance in population counts across the wards. Redistricting based on the latest Census data helps the City make sure the number of residents in each ward are approximately the same, so that ward representation is equal across the City.

Timeline and Next Steps

Under A.C.A. 14-43-311 for Cities of the First Class, the authority to redistrict wards rests with the City Council.

The pre-pandemic 2020 decennial Census release was originally set for April 1, 2021. Because of COVID-19, the release of final files was delayed until September 16, 2021.

City staff and the City Attorney began working on this project September 2021, once Census Block summary files were released. They met with Washington County Clerk and Election Commission Offices to ensure all redistricting criteria are met through any recommended redistricting plan brought before City Council.

During the Jan. 25, 2022, agenda session, an informational presentation was shared with City Council members on the 2020 Census redistricting effort. A recommended plan for redrawing ward boundaries was shared for consideration. This recommendation is expected to come before Council for consideration and public comment on Feb. 15, 2022.

The new district plan must be approved and submitted to the County by March 1, 2022.

View an interactive map of the current ward boundary and recommended new ward boundaries based on 2020 Census data. 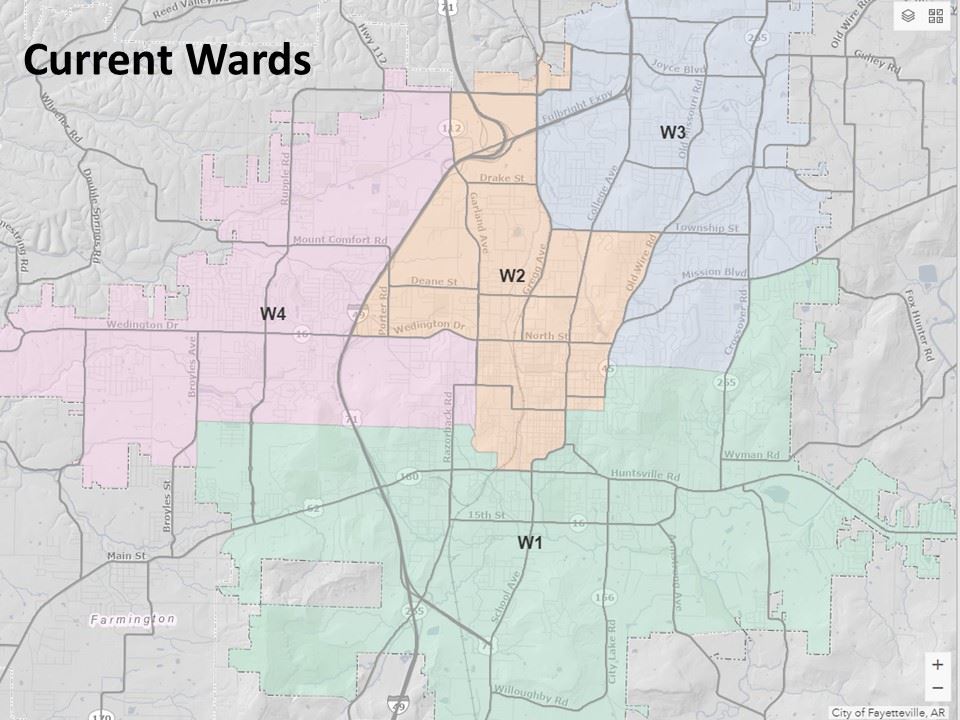 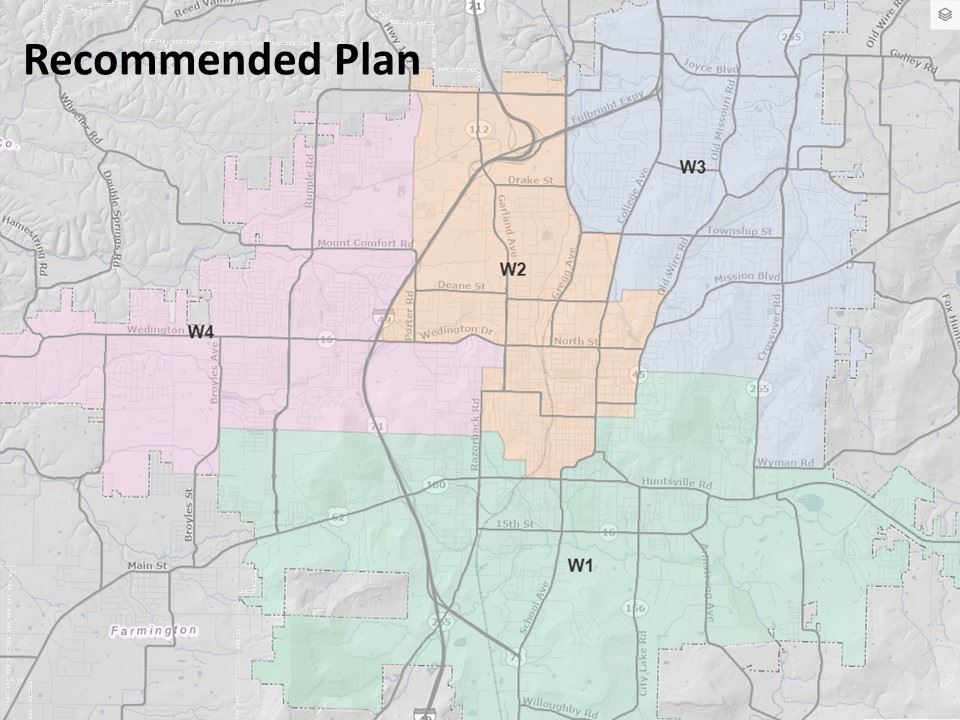