An ordinance amendment to lower the default residential speed limit from 25 to 20 miles per hour was passed unanimously by the Fayetteville City Council on Oct. 5, 2021. It will go into effect Nov. 6, 2021. View the ordinance amendment.

It is the policy of Fayetteville Police Department to provide a 30-day grace period following a reduction in speed limit before issuing citations for speed violations. Any increase in traffic patrol in residential areas will be complaint driven.  If you wish to report speeders in your neighborhood, you may call the Fayetteville Police Department non-emergency number: 479-587-3555.

Why lower the speed limit?

The ordinance amendment is intended to address community-wide concerns around neighborhood speeding and pedestrian safety. The University of Arkansas showed support for lowering speed limits following two pedestrian fatalities on streets surrounding campus in recent years. The amendment was also supported by recommendations from the National Association of City Transportation Officials, the City’s 2019 Mobility Plan  and  City Plan 2040, which establishes desired operating speeds of 15-20 MPH for most residential streets.

Research focused on pedestrian injuries and fatalities resulting from automobile collisions shows that the pedestrian mortality rate doubles when the speed of a car at time of impact is increased from 20 to 25 miles per hour. 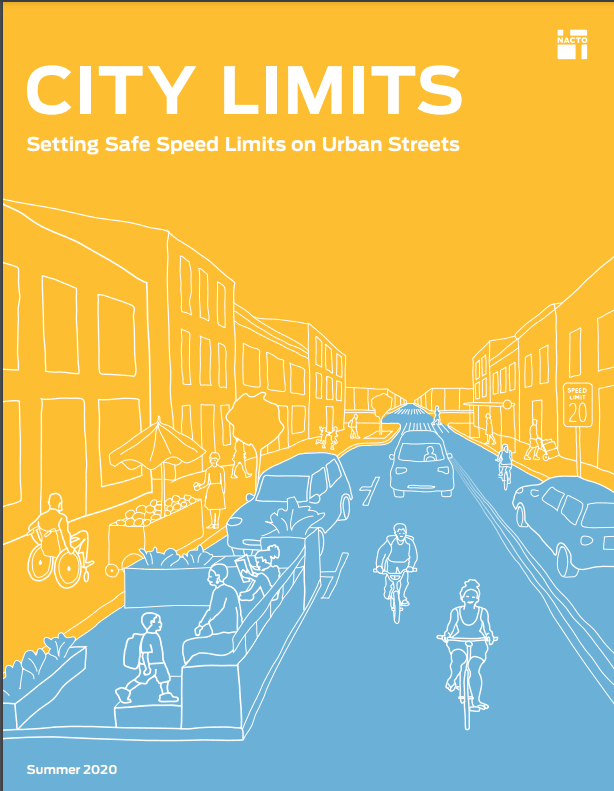 Read the ProPublica article, "Unsafe at Many Speeds: Your risk of getting killed by a car goes up with every mile per hour," by Lena V. Groeger May 25 2016.