What is the Project?

The Missouri Creek drainage area is generally bounded by Township Street to the south, Old Wire and Old Missouri Road to the east, and Sherwood Lane and Oaks Manor Drive to the west (Ward 3). The basin extends north to the point that Missouri Creek enters Mud Creek, just north of Brookhaven Drive. Proposed improvements to the drainage area include addition of storm inlets and piping to alleviate street flooding throughout the basin, but especially along Stanton Avenue and Rolling Hills Drive, and improvements to the creek itself to provide more flow capacity and reduce property damage along the creek.

Why is it Important?

To alleviate street flooding, property damage, and flooding in structures throughout the drainage basin. During large rain events, a great deal of water flows down Stanton Avenue to Oakcliff Street putting many homes in danger of flooding. Several homes on the downstream side of Rolling Hills currently flood.

What is the Status?

Project has been awarded and will begin construction in March 2022. It is expected to be complete in early 2023.

Funding for the project comes from the Bond Issue approved by voters in April 2019.  This work may need to be done in phases due to budget constrictions. 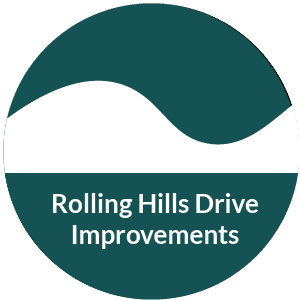 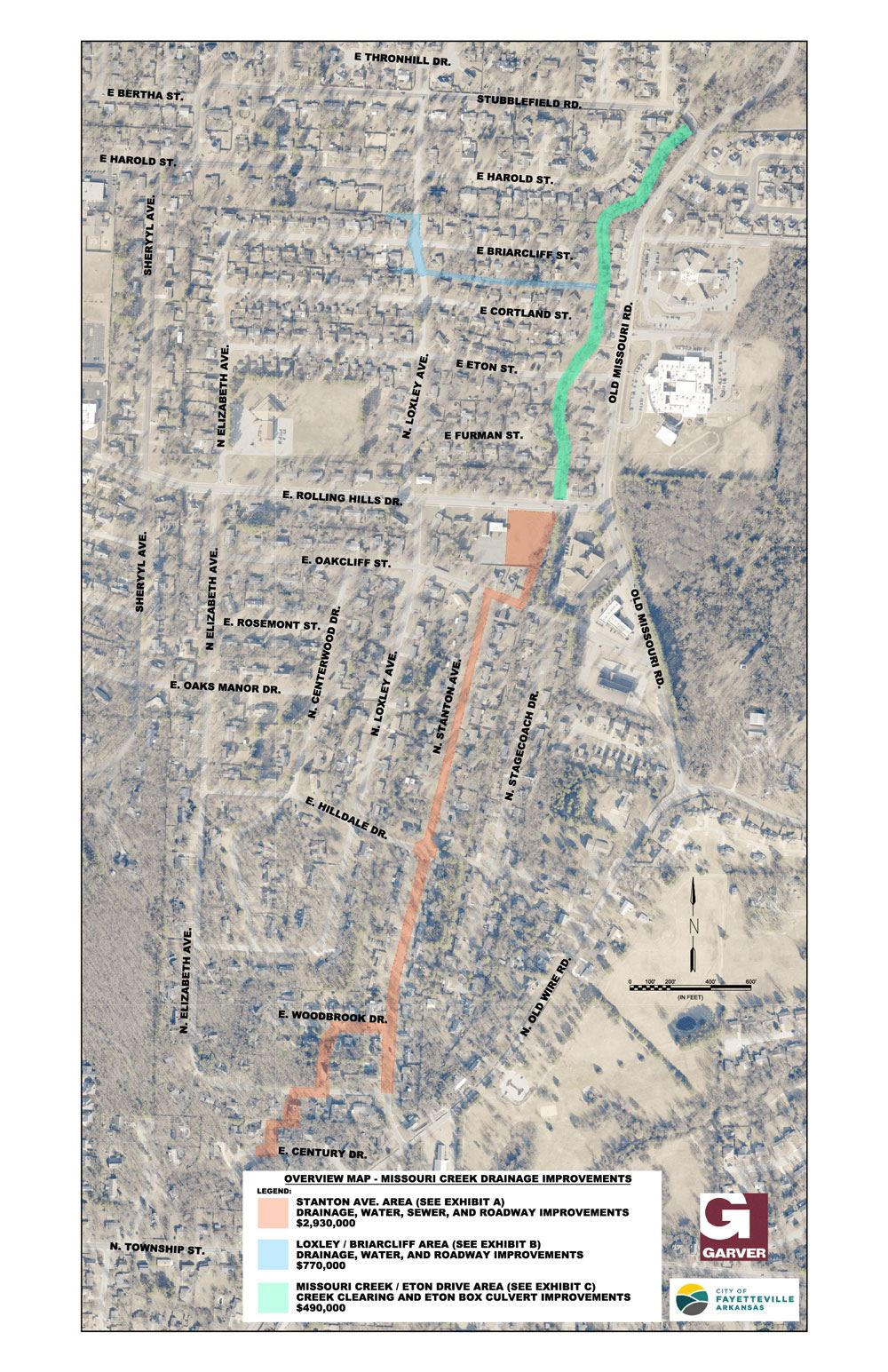