History of the Fire Department

Sometime around the Civil War the need to have a fire department in the growing City of Fayetteville was recognized. The exact date of its organization is not clear but we know it was sometime around 1870. In 1874 it was recorded that the Fire Department was disbanded due to lack of encouragement of the city. This did not last long due to a report that the first fire wagon was purchased 1897. 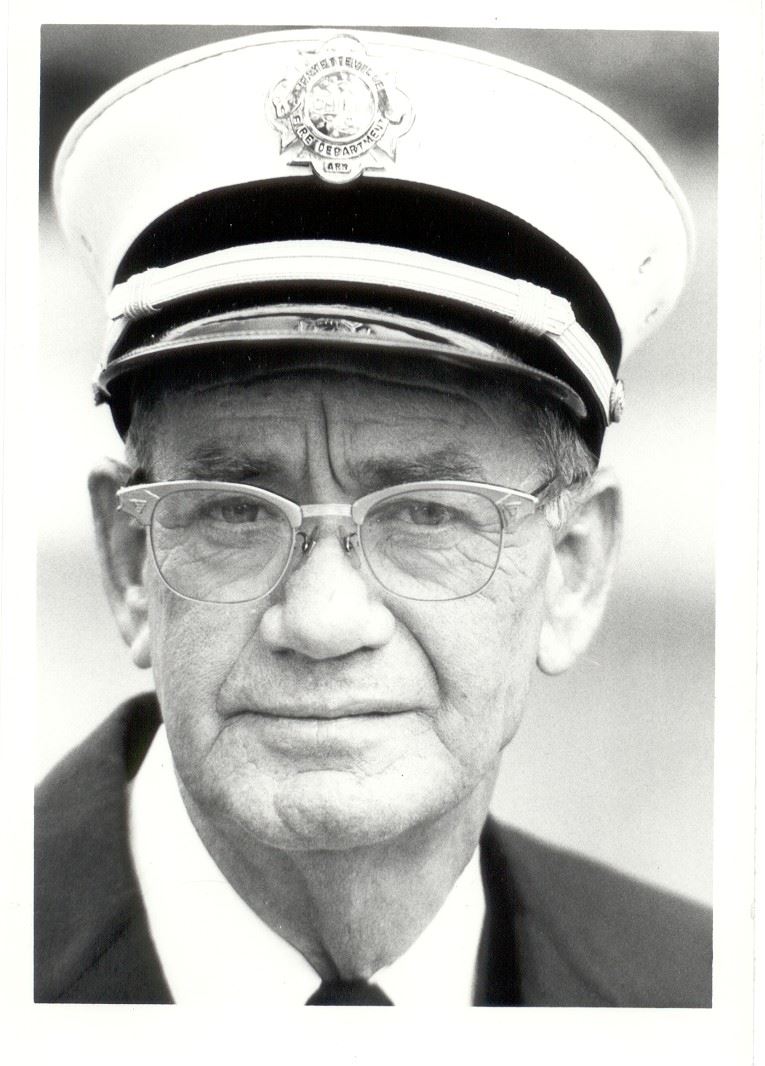 The Beginning of a Career

Today we don't think twice about the Fayetteville Fire Department being always ready to answer a 911 emergency call. In the 1970s the department began to have problems recruiting volunteers, even when they were being partially paid for their services. During the day when most men worked was the worst response time, only a handful of men could leave their job to respond to an alarm. It was also during this time the chief and the city saw the need to start the change. So, as our volunteers retired, career firefighters were hired, beginning our modern department.

As the City Grew

In 1964, Station 1 was moved to it's current location, Station 2, the old airport Station 3, and the old north side Station 4 were built. Station 5 was built in 1978 with the intention of being temporary and to be replaced by 2 new stations 5 years later. This property was sold to Central EMS in 2018 and now houses an ambulance.  Station 3 was replaced with a new station located inside the gates at Drake Field. The old location is currently being used as the Fire Prevention office after it was remodeled in 2017.

Fire Station #5 opened in 2007 and is located at 2979 N Crossover which is 2 miles north of the original station. The new location serves the northeast part of the city. Fire Station #3 is located just south of the intersection at Happy Hollow and Huntsville Road at 1050 S Happy Hollow Rd . This expansion station opened in the spring of 2008 and serves the southeastern part of the city.

The 2019 Bond, which was approved by voters in April 2019, includes 3 Fire Stations.  Phase I of this project will provide two of the planned three additional fire stations (Station 8 at Deane and Porter, and Station 9 located on S School St) as well as apparatus to support ongoing growth for fire and emergency response. The new Fire Stations will be staffed with existing personnel and fire companies. In addition, the Fire Department will replace two fire engines and a ladder truck to complete the apparatus replacement program.