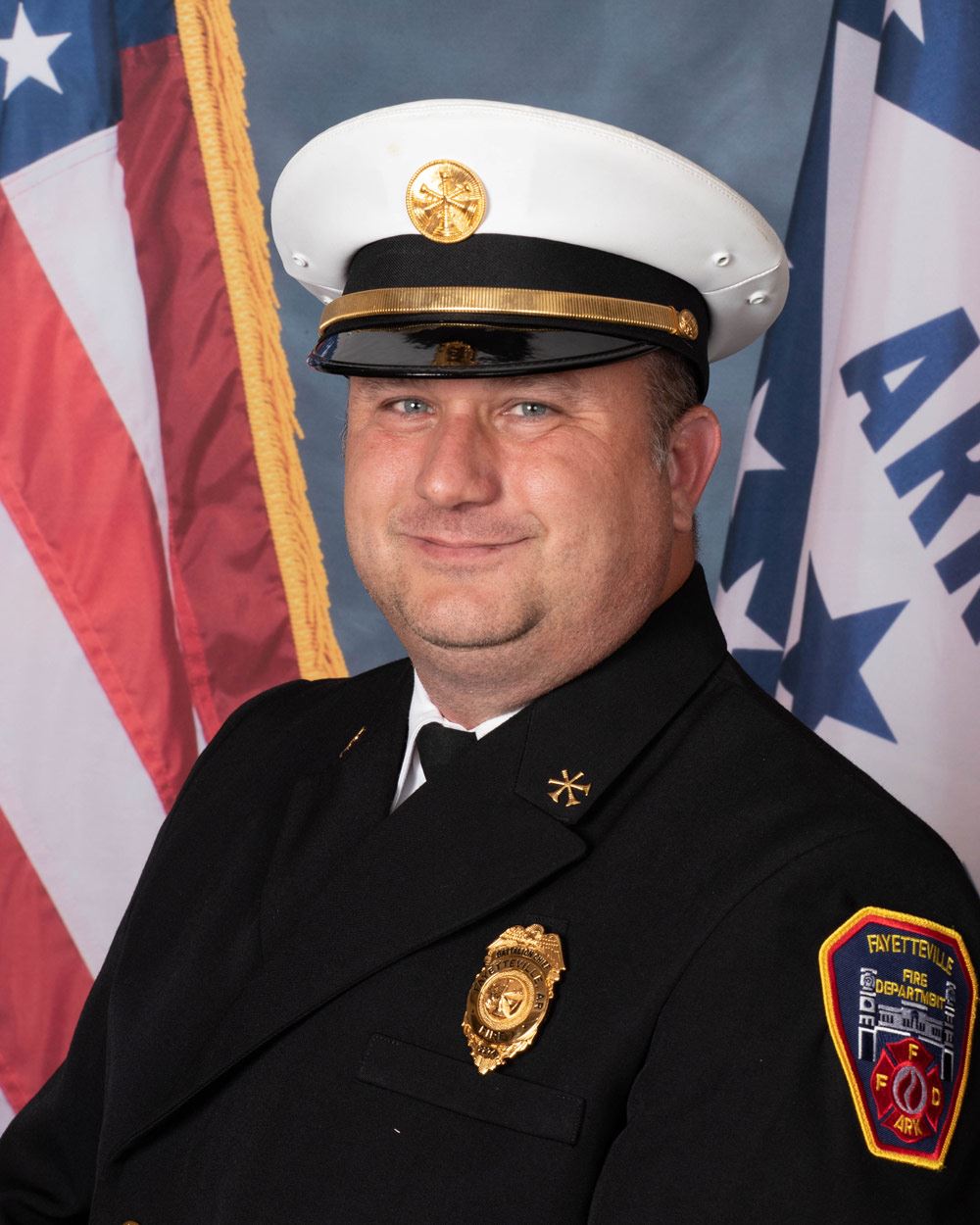 Chief Selph began his career with the Fayetteville Fire Department on April 28, 2003.  He promoted to Captain in January of 2016 where he served as a Deputy Fire Marshal from 2016 - 2020.  He performed  inspections of businesses and investigated the cause and determination of fires.  He moved back to shift in June of 2021 and served as the Captain on Engine 1

Chief Selph promoted to Battalion Chief on June 14, 2021 where he is the Shift Commander on B-Shift.